We’re in the early days of virtual reality. Facebook (NASDAQ:FB[1]) CEO Mark Zuckerberg thinks the technology will take off in another 5 to 10 years, and chipmaker NVIDIA (NASDAQ:NVDA[2]) said just 1% of PCs sold last year[3] were VR-capable.

But there is one company that’s seeing some success. Sony‘s (NYSE:SNE[4]) PlayStation VR headset that went on sale four months ago has already sold 915,000 units. Sony’s global chief executive of Sony Interactive Entertainment, told the The New York Times late last month that[5], “You literally have people lining up outside stores when they know stock is being replenished.”

The company is on track to surpass the company’s initial estimates of 1 million sales in six months. And that news is not only great for Sony, but it’s a boon for the rest of the VR market as well. 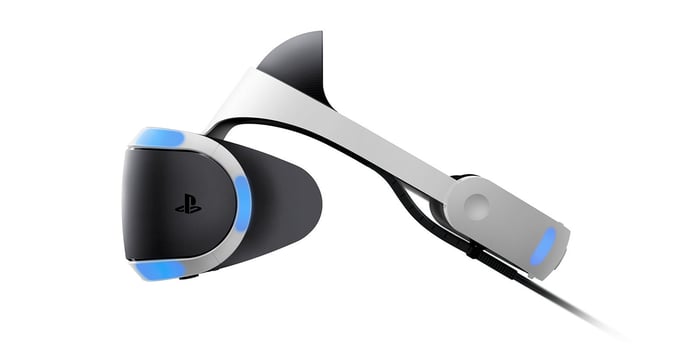 Getting VR off the ground

In the recent past, the viability of VR has been questioned[6] for several reasons and the first is its price. High-end VR headsets cost around $600 and require powerful PCs that can handle all the graphics processing.

Your browser sent a request that this server could not understand.
Size of a request header field exceeds server limit.

Your browser sent a request that this server could not understand.
Size of a request header field exceeds server limit.

This website uses cookies to improve your experience while you navigate through the website. Out of these cookies, the cookies that are categorized as necessary are stored on your browser as they are essential for the working of basic functionalities of the website. We also use third-party cookies that help us analyze and understand how you use this website. These cookies will be stored in your browser only with your consent. You also have the option to opt-out of these cookies. But opting out of some of these cookies may have an effect on your browsing experience.
Necessary Always Enabled
Necessary cookies are absolutely essential for the website to function properly. This category only includes cookies that ensures basic functionalities and security features of the website. These cookies do not store any personal information.
Non-necessary
Any cookies that may not be particularly necessary for the website to function and is used specifically to collect user personal data via analytics, ads, other embedded contents are termed as non-necessary cookies. It is mandatory to procure user consent prior to running these cookies on your website.
SAVE & ACCEPT
Generated by Feedzy